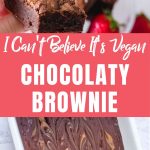 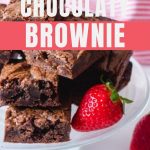 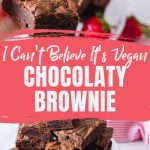 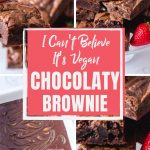 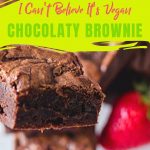 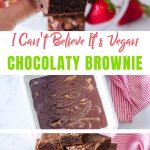 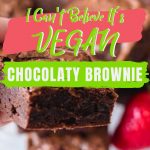 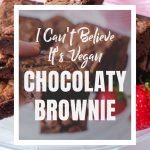 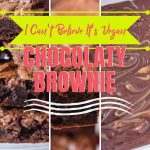 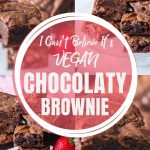 When you’re craving chocolate, brownies are usually a good fix. It’s in times like these that you turn to a tried-and-true favorite: boxed brownie mix. Typically simple enough, but here’s a tip. Boxed brownie mix itself is usually vegan, but it’s tricky to bake it with straight vegan egg substitutes. It’s totally possible, but not worth the extra work when you could just make these Incredibly Chocolaty Easy Vegan Brownies instead!

Best of all, this recipe is only made up of ingredients that you probably already have in your pantry! It’s the ultimate easy treat! 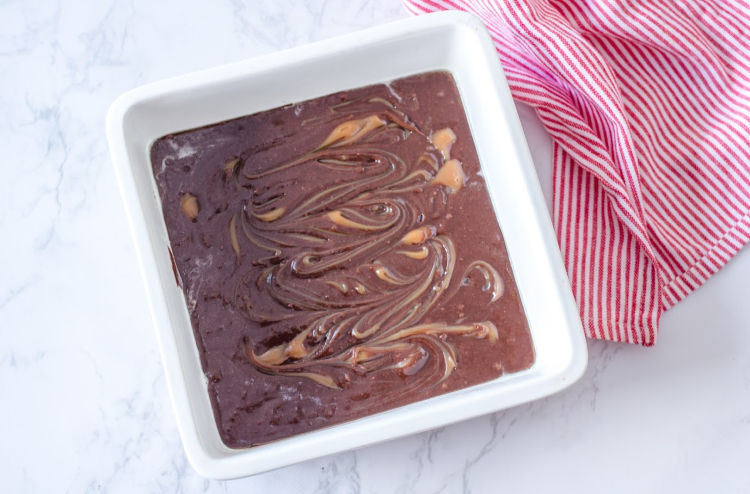 Feel free to swirl in some caramel, or leave it out if you aren’t a caramel fan! You could also replace the caramel with a sauce of your choice… maybe fudge?

If you’re still missing the simplicity of boxed brownie mix, then make your own! On a day when you have a bit of extra time, combine your dry ingredients in an air-tight container. That way, when you’re in the mood for brownies all you have to do is add in some water, vegetable oil, and vanilla extract. Just as simple as a boxed mix! 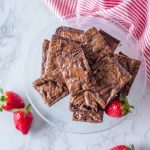 Have a birthday coming up?

These vegan sugar cookies are topped with a perfectly sweet icing. Decorate ...